Located at the west end of Wentworth Street 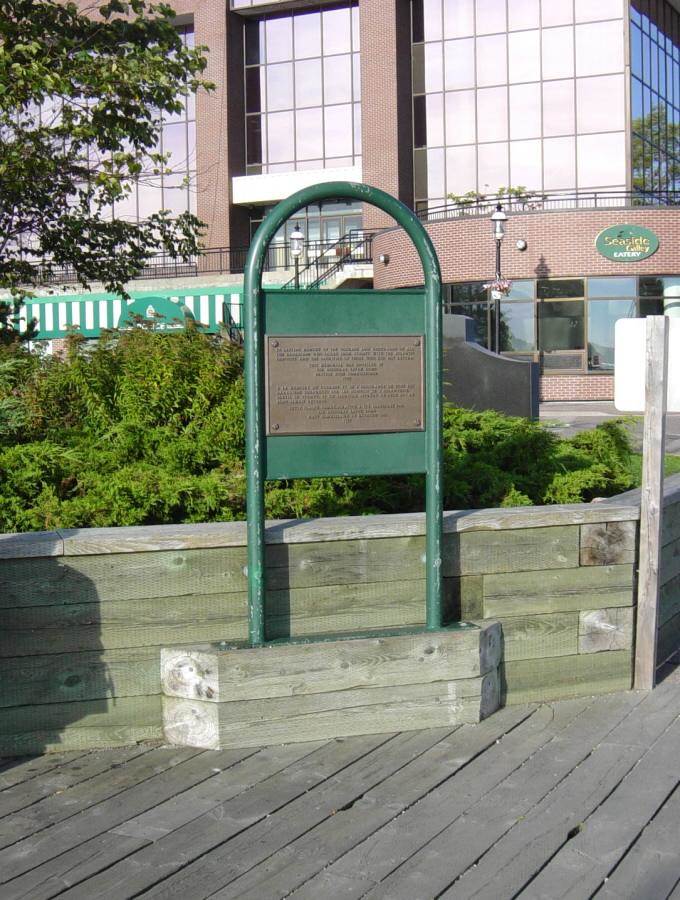 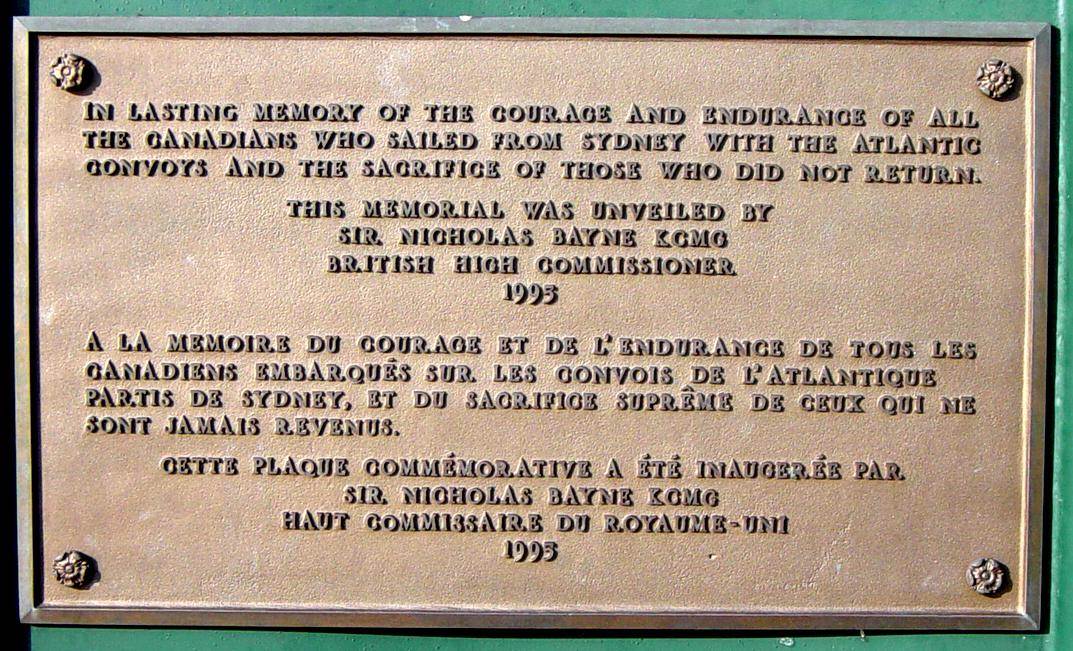 
Convoy by Wikipedia
The course of the second Battle of the Atlantic was a long struggle as
the Germans developed anti-convoy tactics and the British developed
counter-tactics to thwart the Germans. The enormous number of
vessels involved and the frequency of engagements meant that
statistical techniques could be applied to evaluate tactics:
an early use of operational research in war…
http://en.wikipedia.org/wiki/Convoy


Dog Watches, Destruction, and an Enamel Cup
by Valentin Valentinovich Dremliug
An eyewitness account written by a crewman of the Russian
hydrographic ship Murmanez that rescued survivors of the
ill-fated WWII Convoy PQ-17, which was attacked in force
by German submarines and aircraft in the summer of 1942…
http://www.navyleague.org/seapower_mag/Dec2000/dremliug.htm