Located on the north side of Highway 3 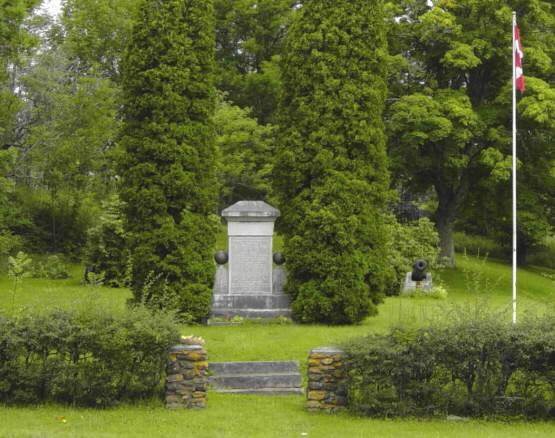 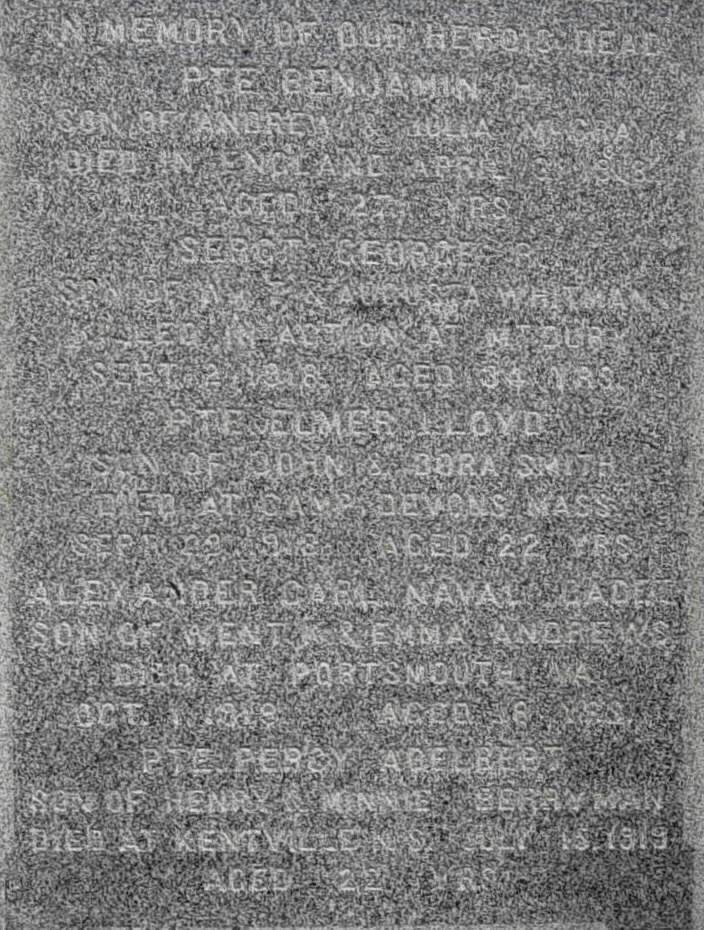 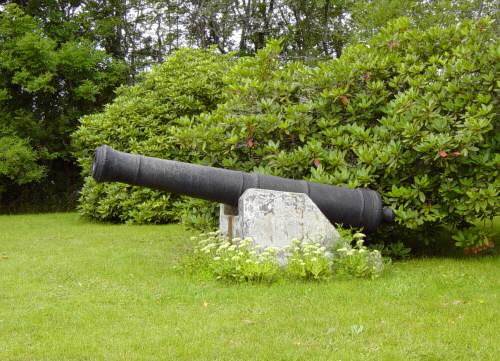 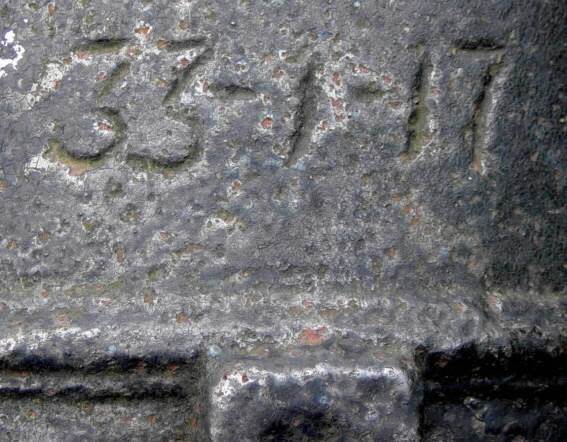 The above photographs were taken on 19 August 2003.