Strongly fortified by the Government of France

Port Dauphin (Englishtown), Port Toulouse (St. Peter’s), and Louisbourg
were the three main settlements in Ile Royale (Cape Breton Island)
at this time (1713-1758). Originally Port Dauphin was chosen as the
administrative centre, but by 1717 Louisbourg had become the capital.

Located on the north side of the highway 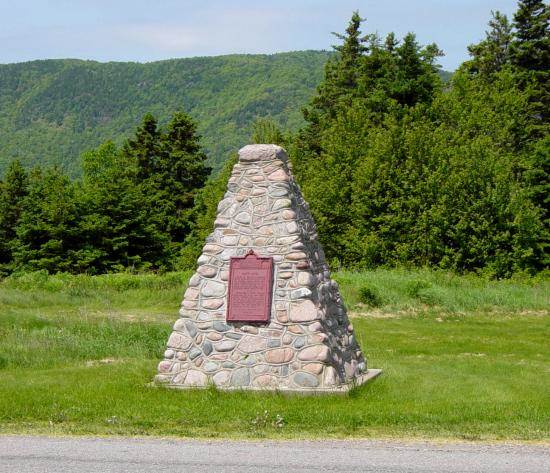 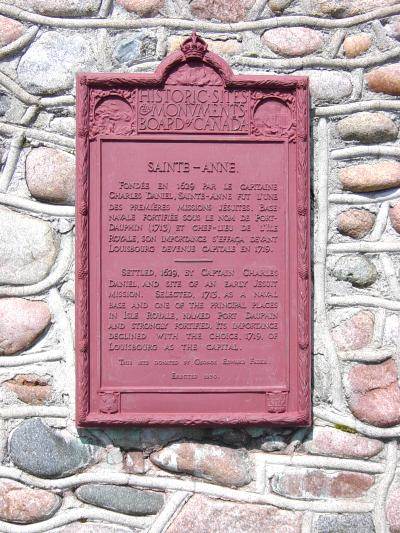 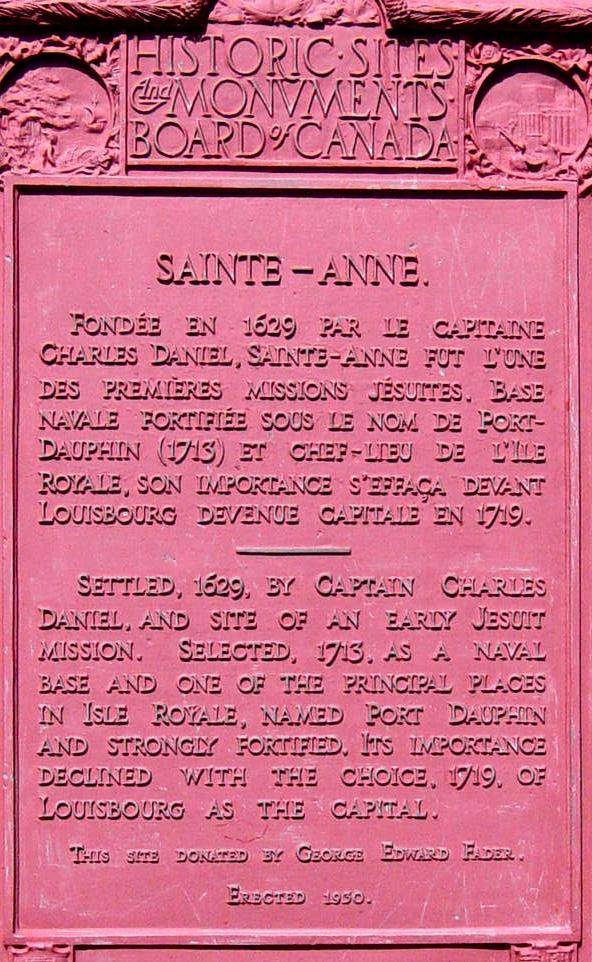 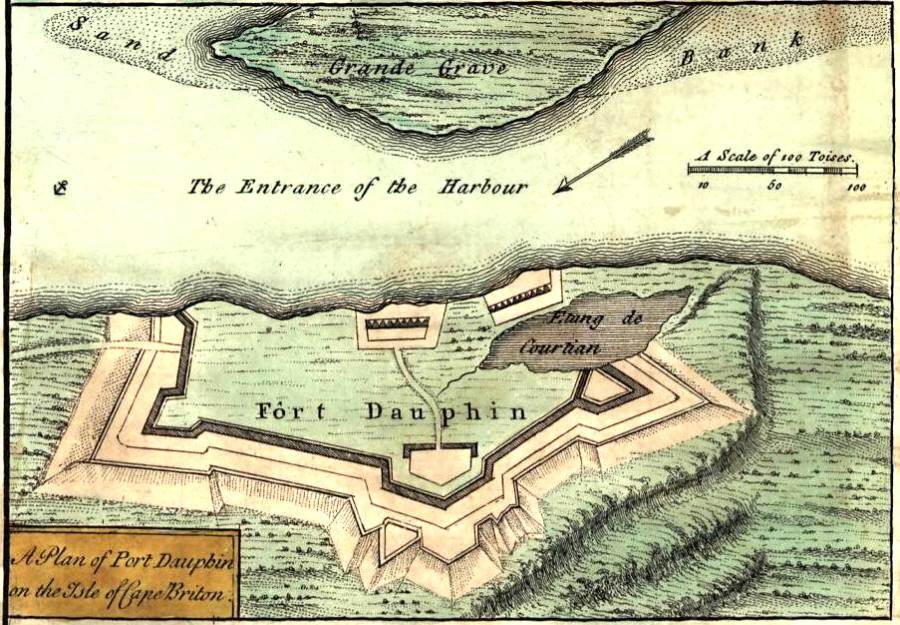 A new and accurate map of the English empire in North America;
Representing their rightful claim as confirmed by charters
and the formal surrender of their Indian friends;
likewise the encroachments of the French, with the
several forts they have unjustly erected therein
London, 1755

The whole map (below) — the red rectangles show the areas enlarged (above). 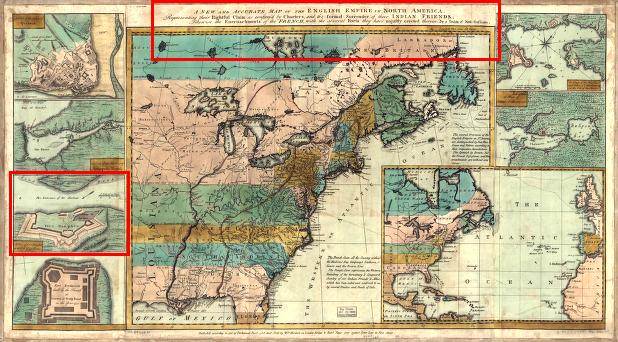 1755 map of the English Empire in North America

Reference: Another view of

A Plan of Port Dauphin on the Isle of Cape Briton
University of Southern Maine, Portland, Maine

Reference: Another view of the whole map

A new and accurate map of the English empire in North America…
University of Southern Maine, Portland, Maine

Reference: Maps of 18th Century America, another view of the whole map

A new and accurate map of the English empire in North America…
University of San Diego, California

Reference:
A new and accurate map of the English empire in North America…
Library and Archives Canada, NMC 21053
(This online image is presented in MrSid, an obsolete format no longer supported by its developer, and the URL is a complex address that cannot be linked here because it is rejected by the W3C Validator.)

Page 199
Article IV. — The Porte Dauphine shall be delivered up to His Britannic Majesty’s troops at eight o’clock to-morrow morning, and the garrison, comprehending all those who have carried arms, shall be drawn up at noon upon the Esplanade, and lay down their arms, colours, implements, and ornaments of war: and the garrison shall be embarked to be sent to England in a convenient time.
Article V. — The same care shall be taken of the sick and wounded which are in the hospitals, as those of his Britannic Majesty.
Article VI. — The merchants and their clerks, who have not borne arms, shall be transmitted to France in such manner as the Admiral shall judge proper.
Done at Louisbourg the 26th of July, 1758.
Signed — De Drucour… 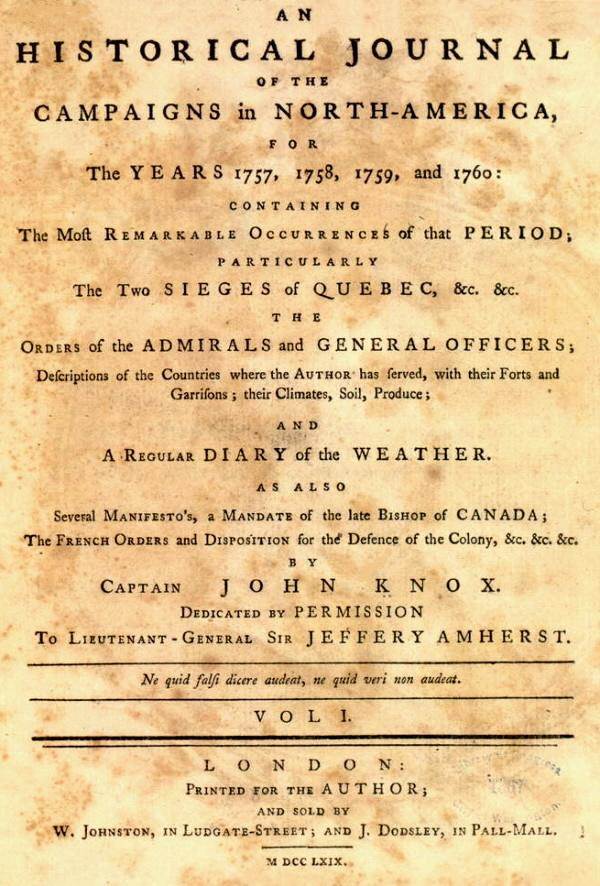