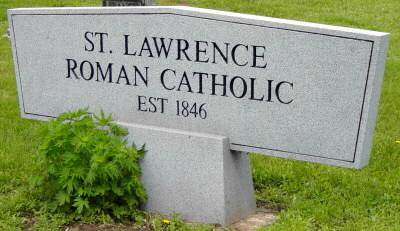 CFB Greenwood was established in 1942 as a Royal Air Force Station
as part of the British Commonwealth Air Training Plan (BCATP).
The BCATP was a plan to expand all Commonwealth air forces.
Greenwood was used as a training base during WW2.

The expression “Aerodrome of Democracy” is from Lester B. Pearson. While he was posted to the Canadian embassy in Washington, he slipped it into a message that he had written for the President of the United States to sign.
The phrase was later used by F.J. Hatch in the title of his book on the history of the BCATP.
Source: http://www.journal.forces.gc.ca/vol3/no1_e/history_e/history1_e.html

Under the British Commonwealth Air Training Plan, begun in late 1939,
crews for the air forces of Canada, Britain, Australia and New Zealand
were trained at airfields scattered across Canada. By its finish in 1945,
the plan had trained 131,553 airmen, 55 per cent of them Canadian.
Historians J.L. Granatstein and Desmond Morton in Canada
and the Two World Wars, published in 2003, describe the British
Commonwealth Air Training Plan as “quite possibly Canada’s major
contribution” to World War Two.
— The Globe & Mail, 17 March 2005

Garden of Memories BCATP video
On June 6, 1999, the “Garden of Memories” memorial was unveiled in Winnipeg
as a permanent tribute to all those, both civilian and military alike, who trained, and
contributed to the success of the British Commonwealth Air Training Plan (BCATP).
http://www.airforce.gc.ca/grfx/hist_e/Gardenposter.jpg