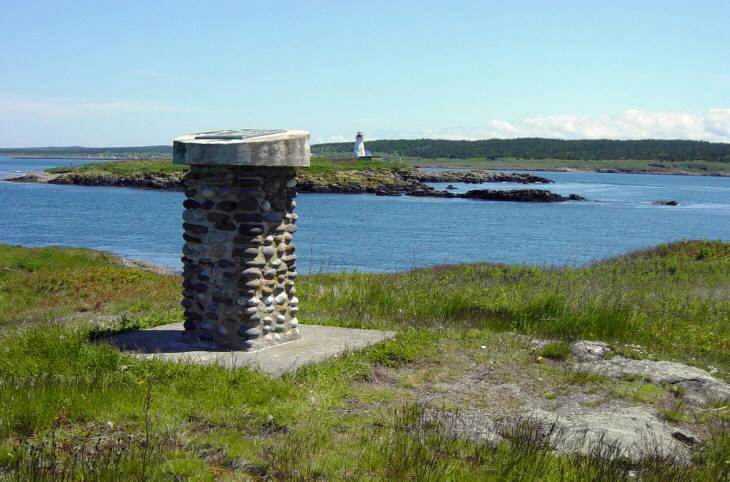 On 1 March 2004, the Joshua Slocum ferry was retired from the service of the Nova Scotia Department of Transportation, after thirty years of carrying automobiles and passengers over the two ferry routes on Digby Neck. On 17March tender number 60122548 was issued, closing at 2:00pm on 14April, for the “disposal of one surplus 15-vehicle ferry known as the Joshua Slocum, located in Westport, Brier Island, Nova Scotia.” The Joshua Slocum was built in 1973, and was the oldest vessel in province’s fleet, which consists of seven operating ferries and two spares (four are cable ferries).
Particulars of the Joshua Slocum:
Length: 29.1m
Beam: 11.9m
Depth: 2.3m
Draft: 1.8m
Gross Registered Tonnes: 240.4
Propulsion power: two Caterpillar diesel engines, 365 horsepower each
Built: 1973 in Dartmouth
The Joshua Slocum is offered for sale “as is, where is”
Estimated value as is: C$200,000
— Halifax Chronicle-Herald, 18 March 2004
— http://www.gov.ns.ca/tran/tour/notice.asp?mtender_id=60122548
— http://www.gov.ns.ca/tran/tour/ptns/scanfile/60122548.pdf

Sunday, September 23, 2012
The Walter Gray – back again [and update] The small deck ferry Joshua Slocum was built in Halifax in 1973 by Halifax Metal Workers for the Minister of Highways. It entered service on the short run between East Ferry, and Tiverton, Digby, County. Fitted with twin steerable props – one at each end, it could carry 15cars (or a combination of trucks, school buses andcars)… It was double ended, meaning it did not have to turn in the very stiff tidal currents running through Petite Passage. It was expected to carry 54,000vehicles peryear…