Located in Woodlawn Cemetery, on the west side of Highway 8 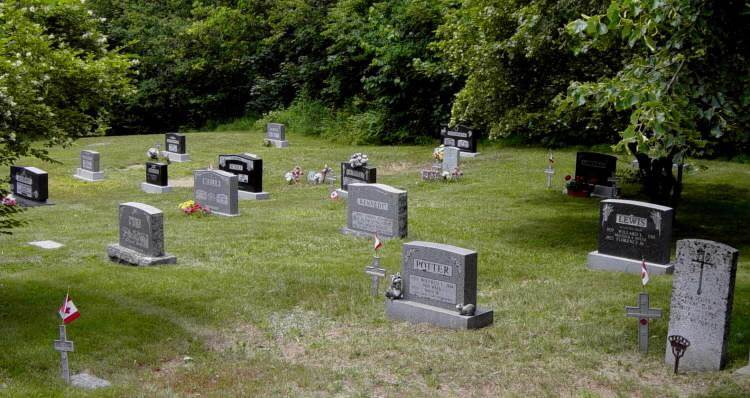 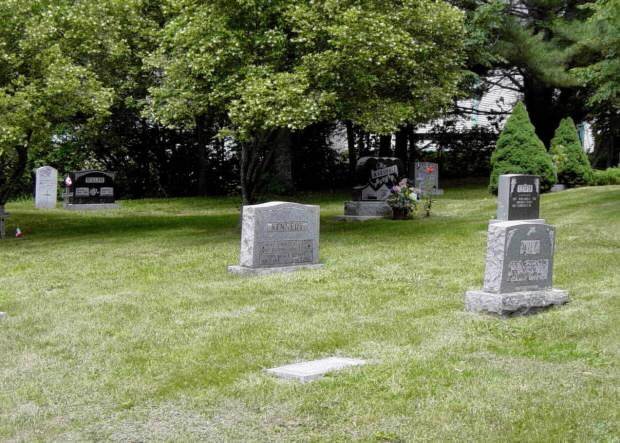 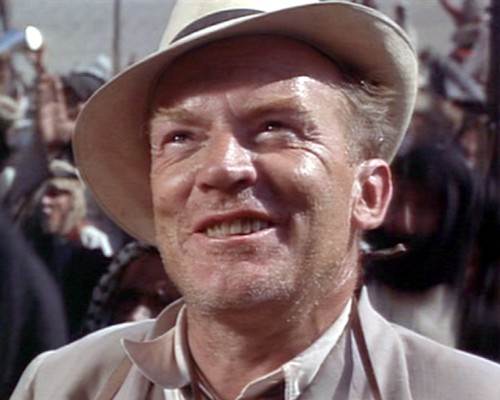 Arthur Kennedy as Jackson Bentley in Lawrence of Arabia, 1962 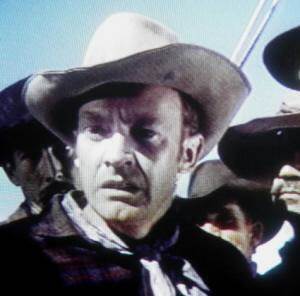 (below):   Arthur Kennedy with Alan Ladd 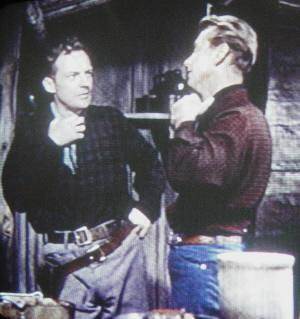 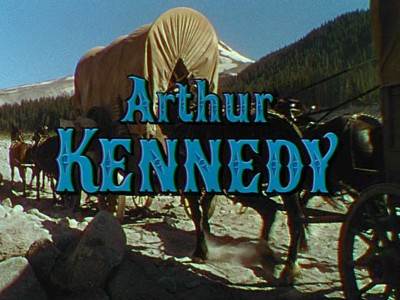 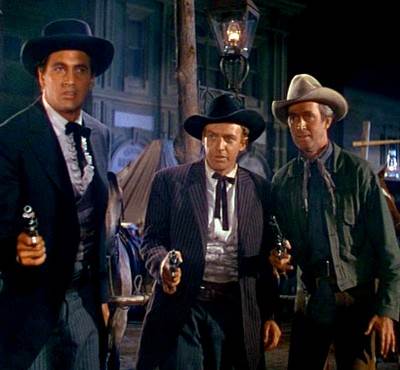 Two scenes from the movie Bend of the River, 1952 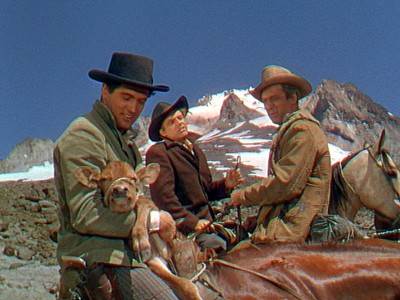 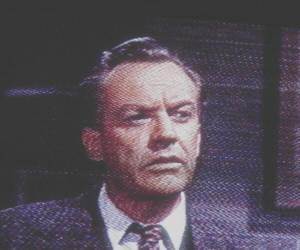 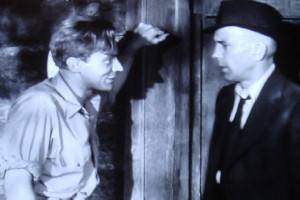 Scene from the movie High Sierra, 1941

A versatile character actor and occasional lead, the sandyhaired, pleasant-looking Kennedy alternated between stage and screen, winning a Tony as the troubled young Biff in Arthur Miller’s Death of a Salesman, and earning five Academy Award nominations during his long and generally distinguished screen career. Kennedy, reportedly discovered by James Cagney while acting on stage in Los Angeles, first hit movie screens playing Cagney’s artistic kid brother in City for Conquest (1940) … The late 1940s and 1950s saw him turn out an impressive body of work, including Champion (1949, picking up his first Oscar nomination in support of Kirk Douglas) and The Glass Menagerie (1950)…

The biggest box office success with which Kennedy was associated was Lowell Thomas character). 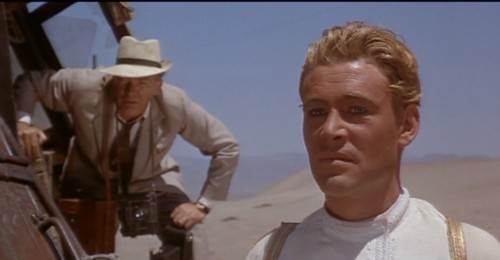 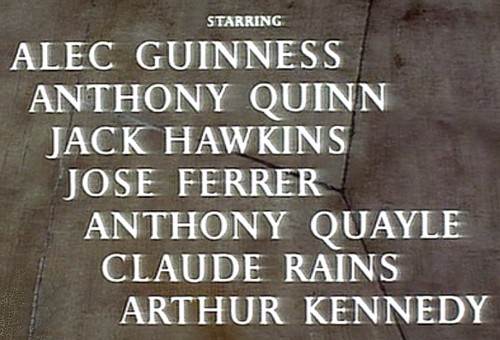 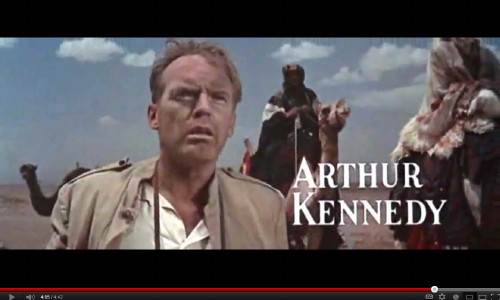 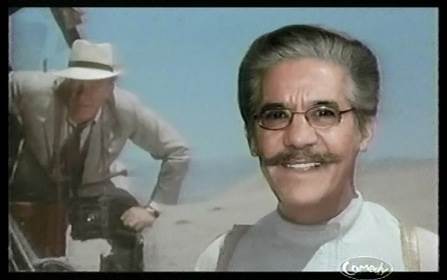