Plaque near the entrance to the Bell Museum 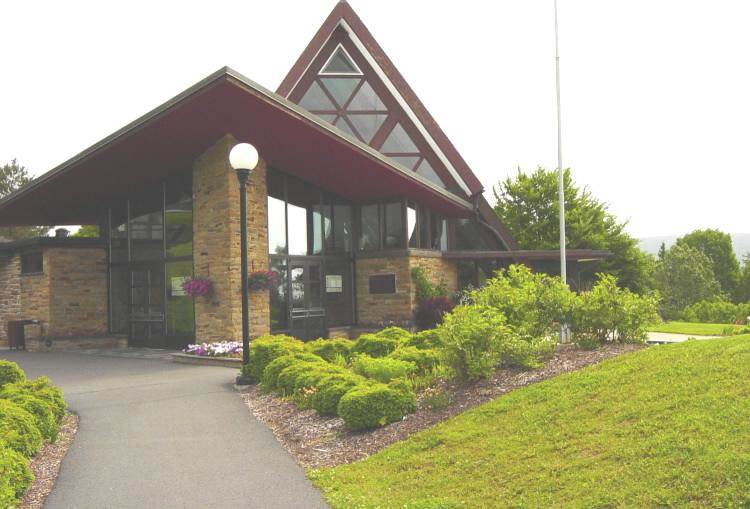 The flight of the Silver Dart
http://www.exn.ca/FlightDeck/Aviators/mccurdy.cfm

The Silver Dart makes Canadian aviation history: a look back
Audio clip from the CBC archives
An interview with J.A.D. McCurdy, broadcast on 23 February 1949,
the 40th anniversary of the first flight of the Silver Dart at Baddeck
http://archives.cbc.ca/IDC-1-75-419-2424-20/that_was_then/science_technology/silver_dart

Treasures of the APS: A.G. Bell on Powered Flight
Alexander Graham Bell’s address to the American Philosophical Society
on 7 May 1909, in Philadelphia, Pennsylvania…
http://www.amphilsoc.org/library/exhibits/treasures/flight.htm

Trial by Flyer
…Alexander Graham Bell invited Curtiss to visit him in Washington in January 1907 and
ordered a four-cylinder engine for his kite experiments. Meanwhile, Bell had received
a call from Selfridge, a young West Point graduate who had been studying flight and
believed the military would soon take it seriously. Bell invited Selfridge to Nova Scotia
to see his kites and to meet Mabel. The Bells took a liking to the earnest and personable
young officer, and welcomed him like a member of the family. Bell asked his friend
President Theodore Roosevelt to allow Selfridge to join him as an official aviation observer…
http://www.memagazine.org/flight03/trialby/trialby.html