The Most Costly Air Battle in Canadian History

It is easy to forget certain things about the war. When we consider

Canada’s participation in the Second World War, we understandably

think about the ordeals of Hong Kong and Dieppe, the difficult battles

in Italy, the spectacular landing on 6 June 1944, and the long campaign

to reclaim Europe that followed. The contributions of Canadian pilots to

the Battle of Britain, and of the Royal Canadian Navy to the victory in the

Atlantic, are also remembered. However, all too often, we forget that the

war was also taking place on Canadian soil. In fact, during the early years

of the conflict, it was mostly in Canada that the war found its victims:

over 1,000 airmen had already lost their lives on Canadian bases

before the raid on Dieppe was launched in August 1942. From the

place in Canada – an average of 23 per month, or five every week.

Each week, at least a dozen airmen died in Canada, an enormous number…

During the first years of the war, Canada was

the most dangerous place a pilot could be…

and RCAF Fatalities During the Second World War

This BCATP memorial is located in the churchyard
at Old Holy Trinity Church, Middleton, Nova Scotia, 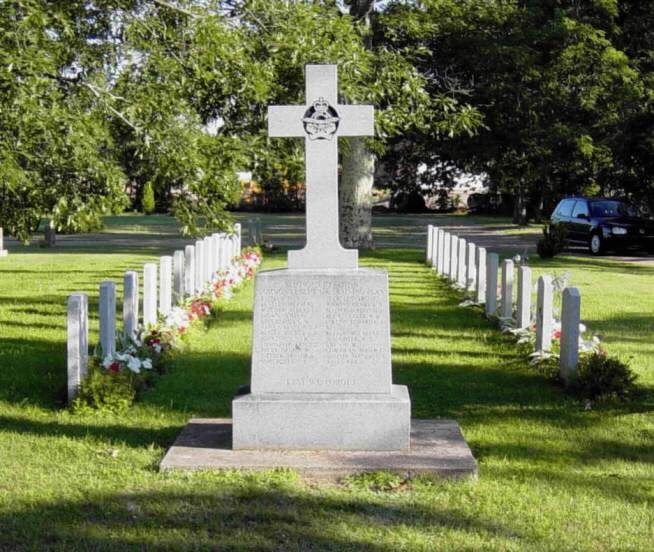 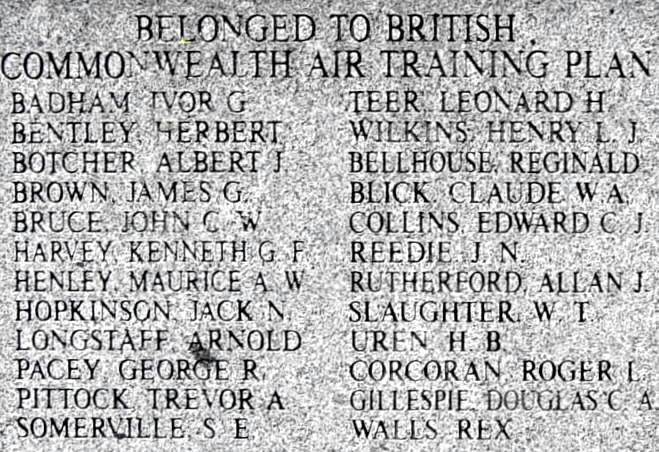 South face (above) North face (below) 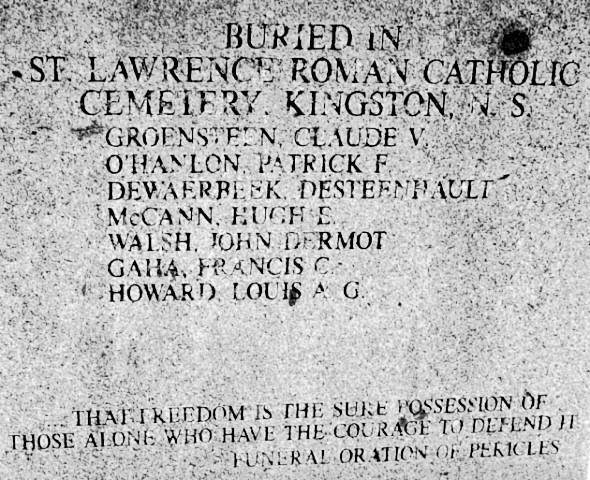 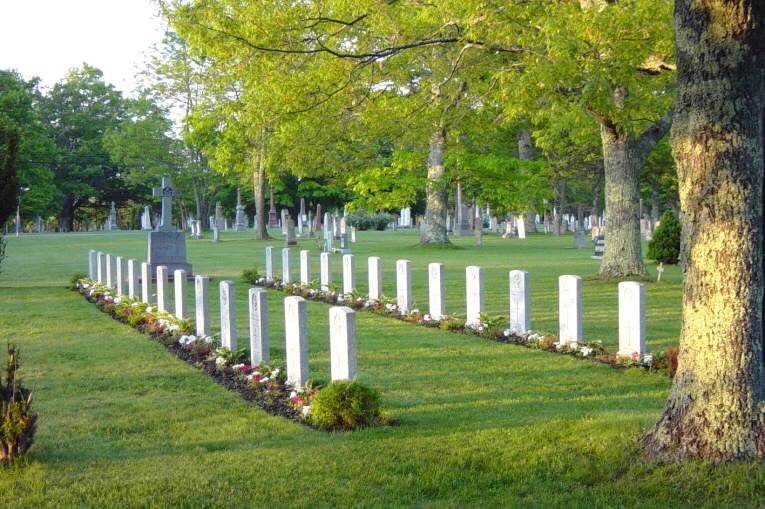 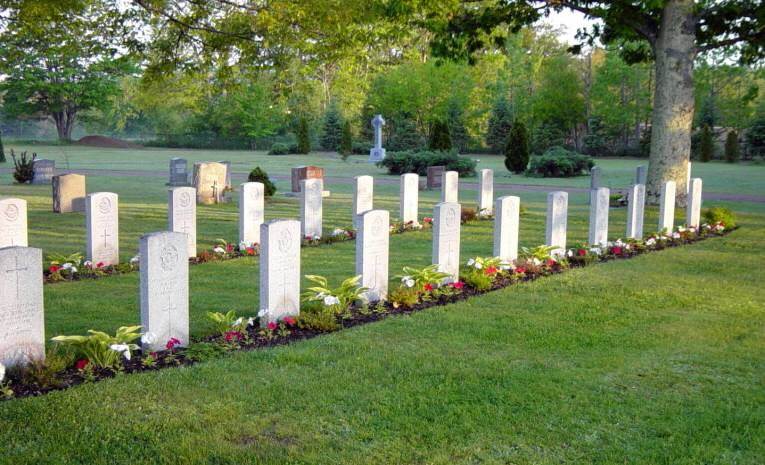 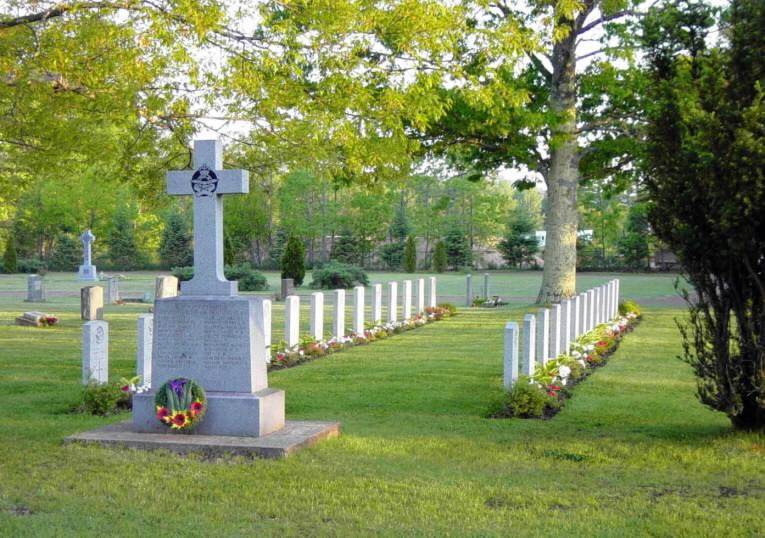 Located in the Aviation Museum at CFB Greenwood 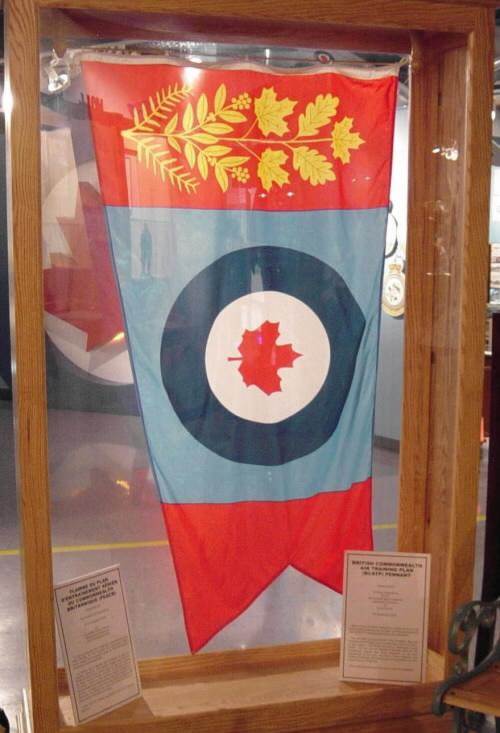 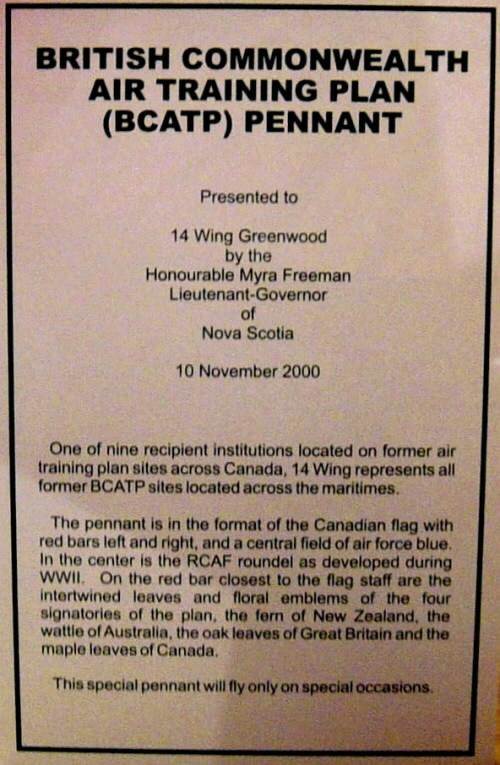 CFB Greenwood was established in 1942 as a Royal Air Force Station
as part of the British Commonwealth Air Training Plan (BCATP).
The BCATP was a plan to expand all Commonwealth air forces.
Greenwood was used as a training base during WW2.

for excerpts from the recently re-published book

Behind The Glory: Canada’s Role in the Allied Air War 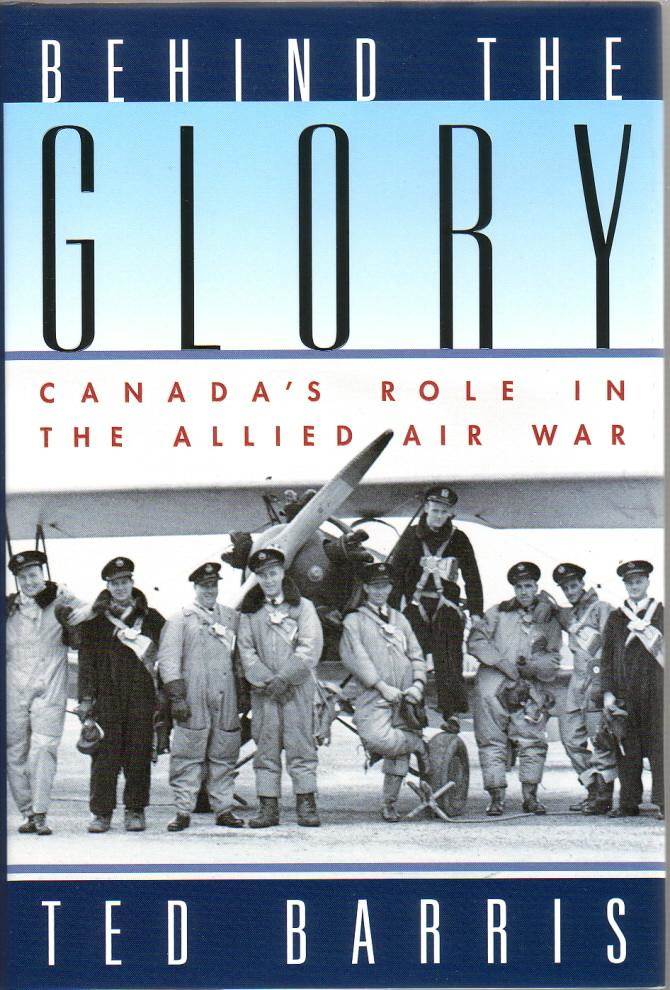 “Behind the Glory, Canada’s Role in the Allied Air War”, by Ted Barris 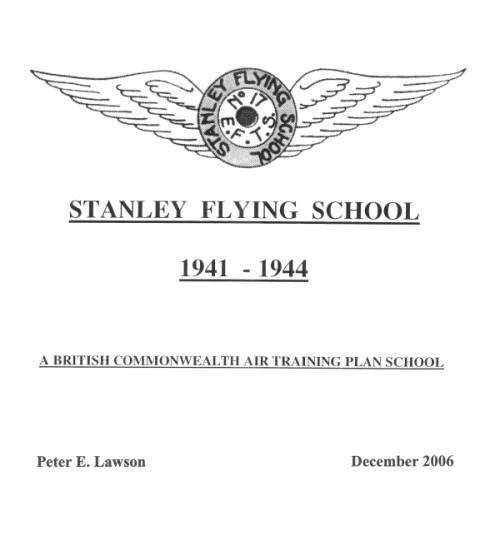 I bought my copy at the convenience store in Scotch Village.